The richest town in each of New Jersey’s 21 counties, ranked

Where you live in New Jersey can make a big difference in the definition of rich.

To someone in Bergen County, it could be barely middle class.

The median household income in New Jersey was $73,700 in the 2012-2016 Census snapshot. But that number varies dramatically between Hunterdon County, with a median of $108,000, and Cumberland County, where the median is $49,500. So where are people landing the biggest paychecks in each county?

These are the towns with the highest median incomes. The residents in these towns earned 30 percent to 250 percent more than the rest of their area. Go through the list to find the richest town in your county.

A note about the data: Median incomes from the 2012-2016 American Community Survey by the U.S. Census, sometimes compared to the 2007-2011 snapshot. Towns with a high margin of error were excluded. 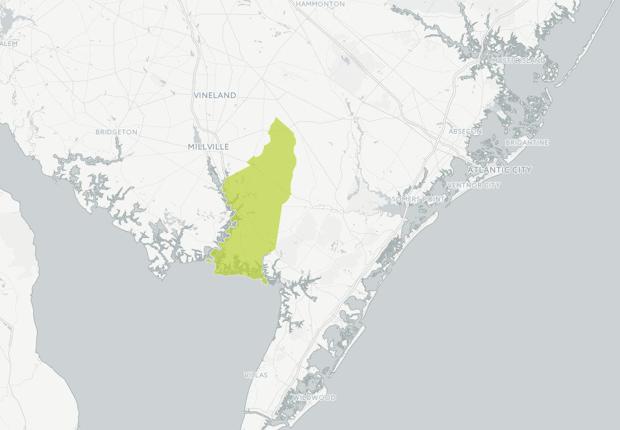 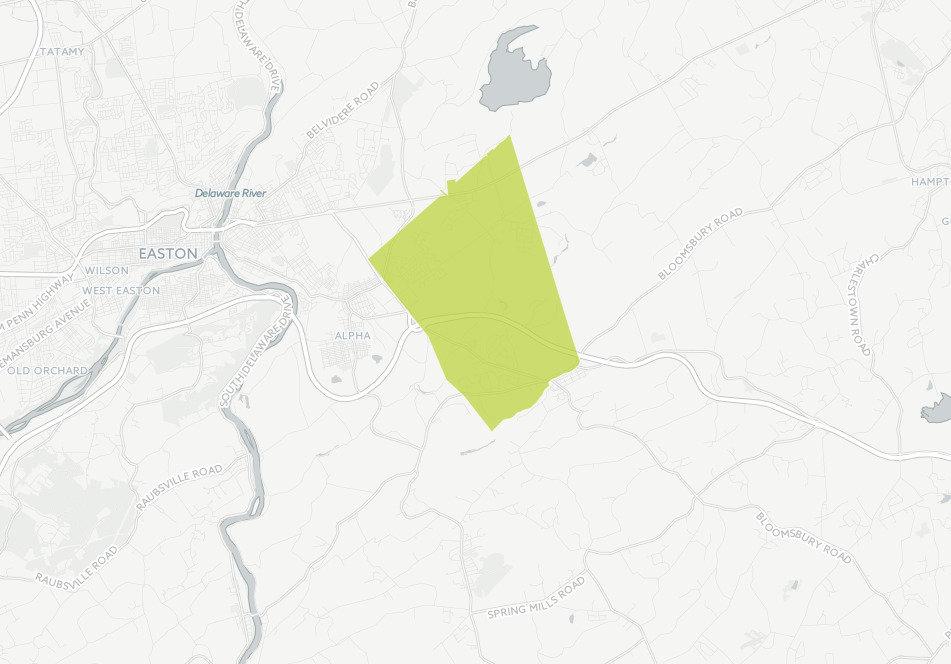 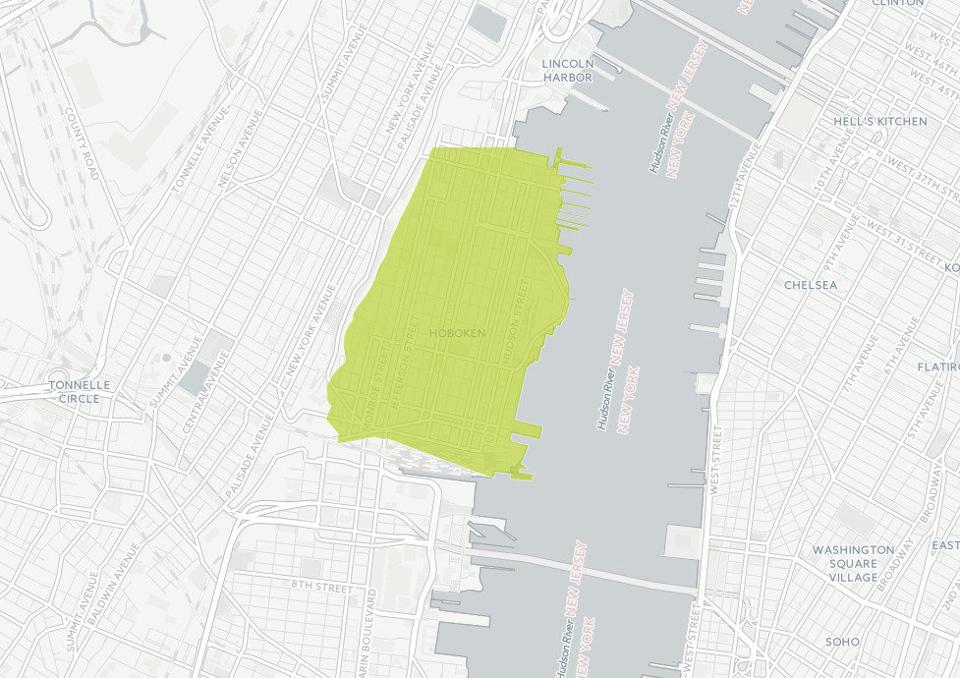 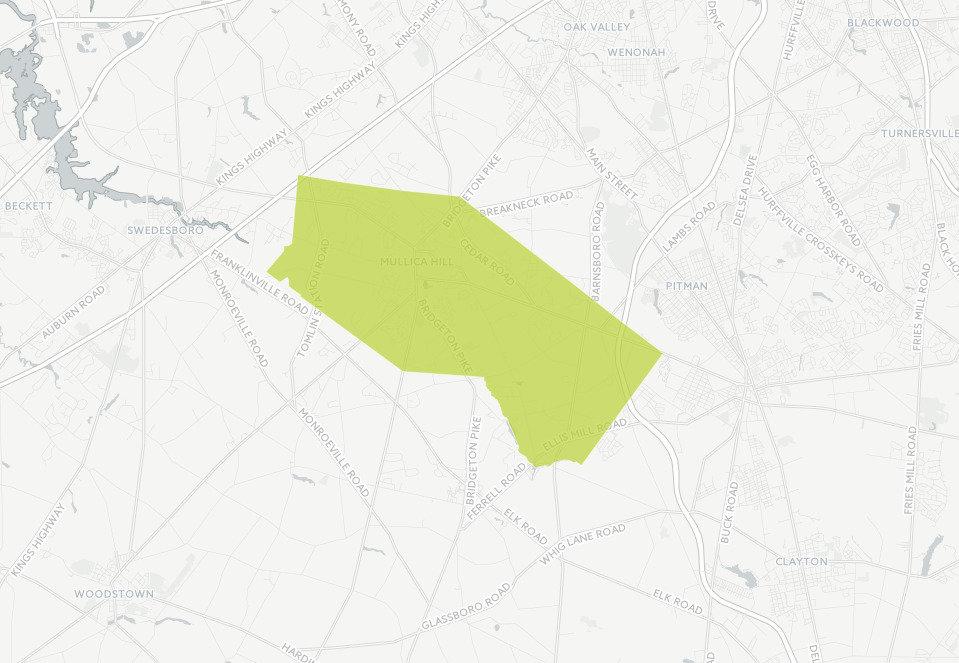 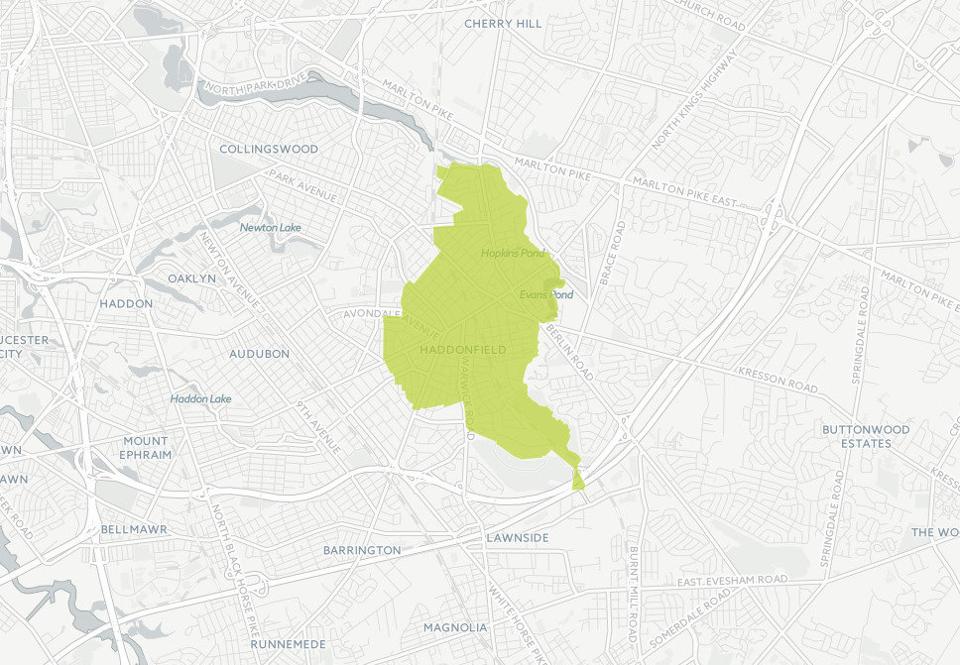 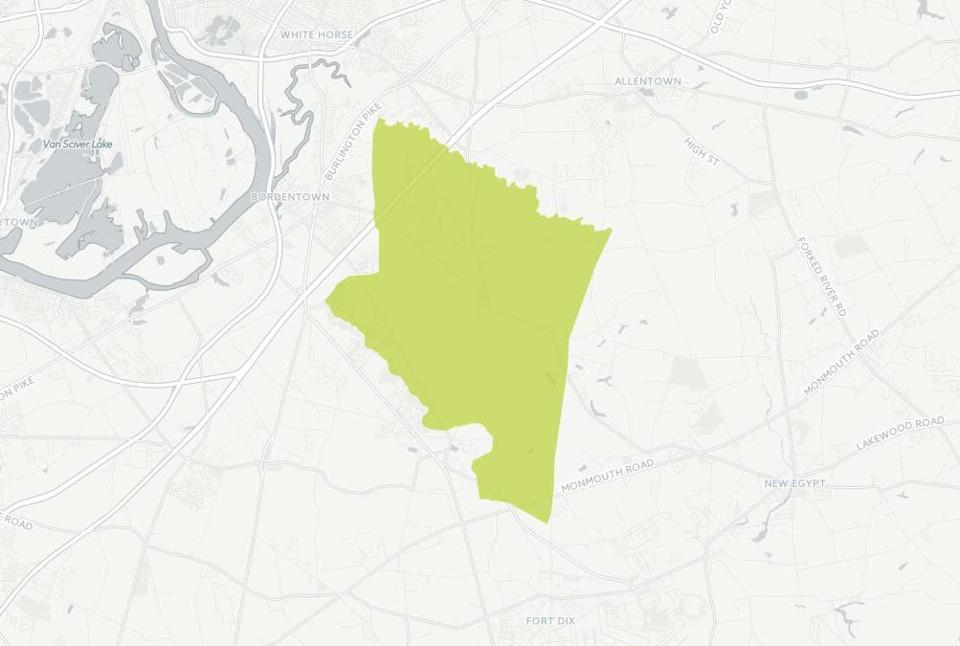 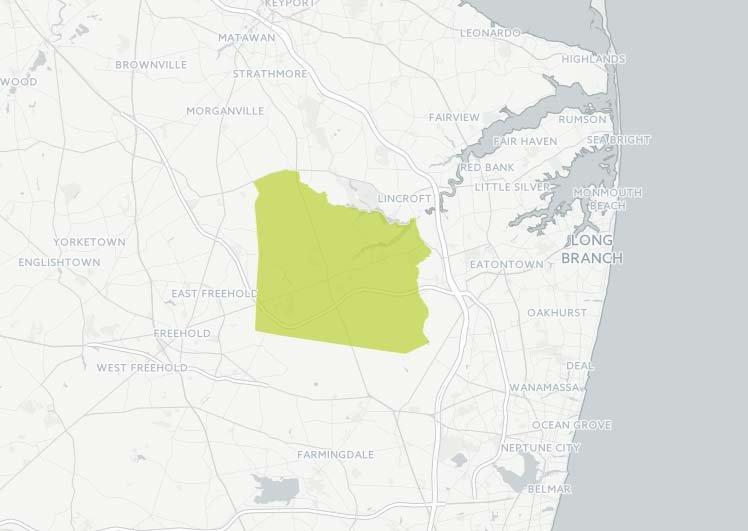 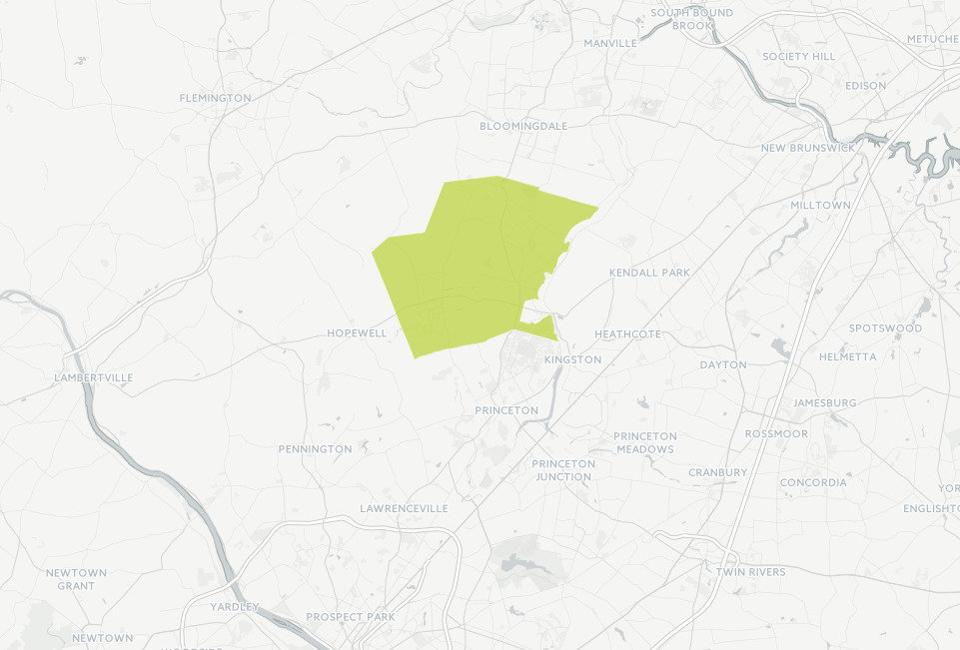 This borough of 8,300 had an 11 percent decline in median income, the biggest drop on the list, compared with the state drop of 3 percent during the same time period. 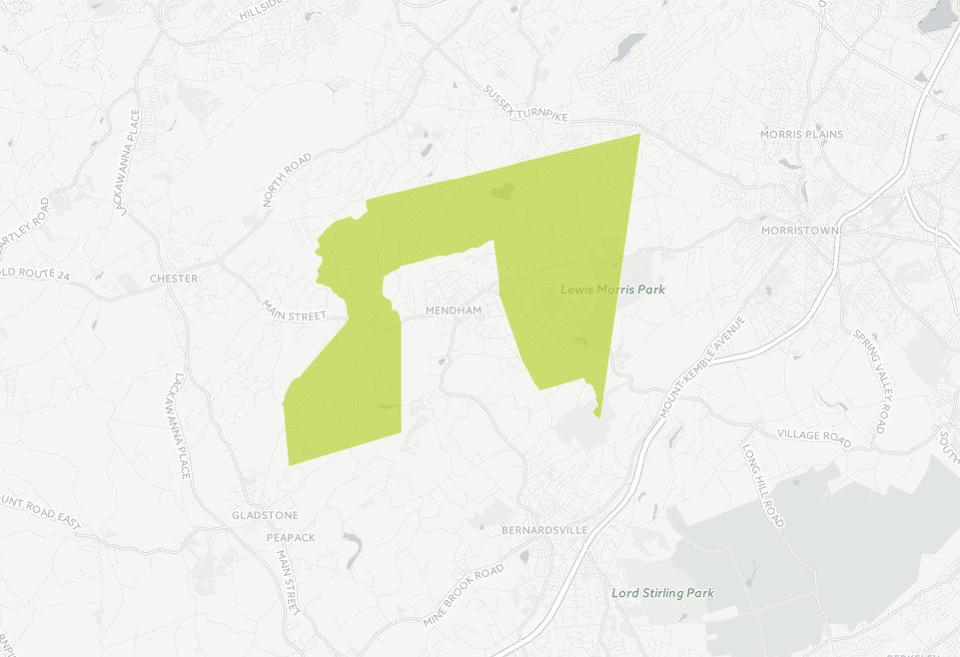 Along with being the richest town, Millburn’s income was 2.5 times the median income of Essex County.

3 Tips for Making Your Dream of Buying a Home Come True 3 Ways the GOP Tax Plan Would Affect Homeowners in Hunterdon and Somerset Counties 7 Reasons to List Your House This Holiday Season 2018 A Recession Does Not Equal a Housing Crisis bridgewater First look at UNICOM flemington downtown redevelopment project Homeowner Equity Increased by $908 Billion in 2017 Homeownership Rate Remains on the Rise Housing Inventory Vanishing: What Is the Impact on You? How Long Can This Economic Recovery Last? Hunterdon hunterdon and soerset hunterdon and somerser hunterdon and somerset hunterdon and soomerset hunterdon county Hunterdon County's Real Estate Market Conditions October 2020 Hunterdon County Real Estate Hunterdon County Voting Instructions as per a podcast interview with Mary Melfi our County Clerk with Joe Peters hunterson and somerset Joe Peters interviews Phil Greiner junterdon and somerset Mayor of Flemington New Jersey new report says NJ January 16th No Matter What the Groundhog Says... You Should Sell Before Spring! Rent or Buy: Either Way You’re Paying A Mortgage Sizing the 55+ Market in Hunterdon and Somerset Counties Somerset Somerset County Somerset County Real Estate Thank You for All Your Support Thank You For Making Me Your Trusted Advisor the Calif. company that bought old Merck building The Cost Across Time [INFOGRAPHIC] The Economic Impact of Buying a Home There Are Tax Benefits With Home Ownership The richest town in each of New Jersey's 21 counties Three Reasons Why Pre-Approval Is the First Step in the 2020 Homebuying Journey Where Are Home Values Headed Over the Next 12 Months? Why Selling this Fall May Be Your Best Move Yes