The final text of the bill marking the biggest change to the U.S. tax structure in decades has been released

A final draft of highly contentious joint Republican tax reform legislation was finalized Thursday evening and locked into place Friday afternoon, clearing the way for a floor vote in the House that could happen as early as Tuesday afternoon, Congressional leaders confirmed.

Read the summary points here and the full text of the bill here.

“I’m confident at the end of the day, the Senate will approve this conference committee report,” House Ways and Means Chairman Kevin Brady, a Republican, told reporters on Friday.

Once both houses of Congress vote on the finalized bill, it will go to President Trump’s desk. The president has already stated it is his intention to sign the bill before Christmas.

The latest revisions of the so-called “Tax Cuts and Jobs Act” initially drew criticism from at least three Republican Senators — Mike Lee of Utah, Marco Rubio of Florida and Bob Corker of Tennessee — for a range of issues including the bill’s impact on the deficit and “refundability,” or the reimbursement a taxpayer is eligible to receive beyond income tax liability. Sen. John McCain of Arizona and Sen. Thad Cochran of Mississippi, meanwhile, could be sidelined with health issues when the bills hits the floor next week.

Refundability, in particular, has emerged as a sticking point for Rubio, who elected officials earlier this week placated with $1,400 toward a child tax credit in the most recent version. However, reports suggested Rubio and Corker were won over by late Friday.

The latest compromise of the bill, the “Tax Cuts and Jobs Act,” calls for a corporate rate of 21 percent, slashed from a previous rate of 35 percent, that would go into effect as 2018 begins. Top individual earners, meanwhile, would inherit a tax rate of 37 percent, down from 39.6 percent originally proposed in the House and 38.5 percent recommended in the Senate earlier this year.

State and local tax deductions, once all but eliminated in earlier versions of the bill, would be expanded beyond property taxes, to include income tax, while being capped at $10,000. This is in line with what the National Association of Realtors (NAR), a critic of many of previous bill versions, wanted.

More contentious for homeowners, first-time buyers and real estate professionals, however, are provisions tied to the mortgage interest deduction, which after several revisions now stand at a cap of $750,000, or $250,000 less than the current tax code allows. That’s for new mortgages, though–existing mortgages will retain the current $1 million mortgage interest deduction cap.

So-called pass-through entities, like s-corporations and partnerships that pay taxes through the individual, would be locked into a 20 percent deduction, 3 percent lower than a Senate version..

Here are seven great reasons not to wait: 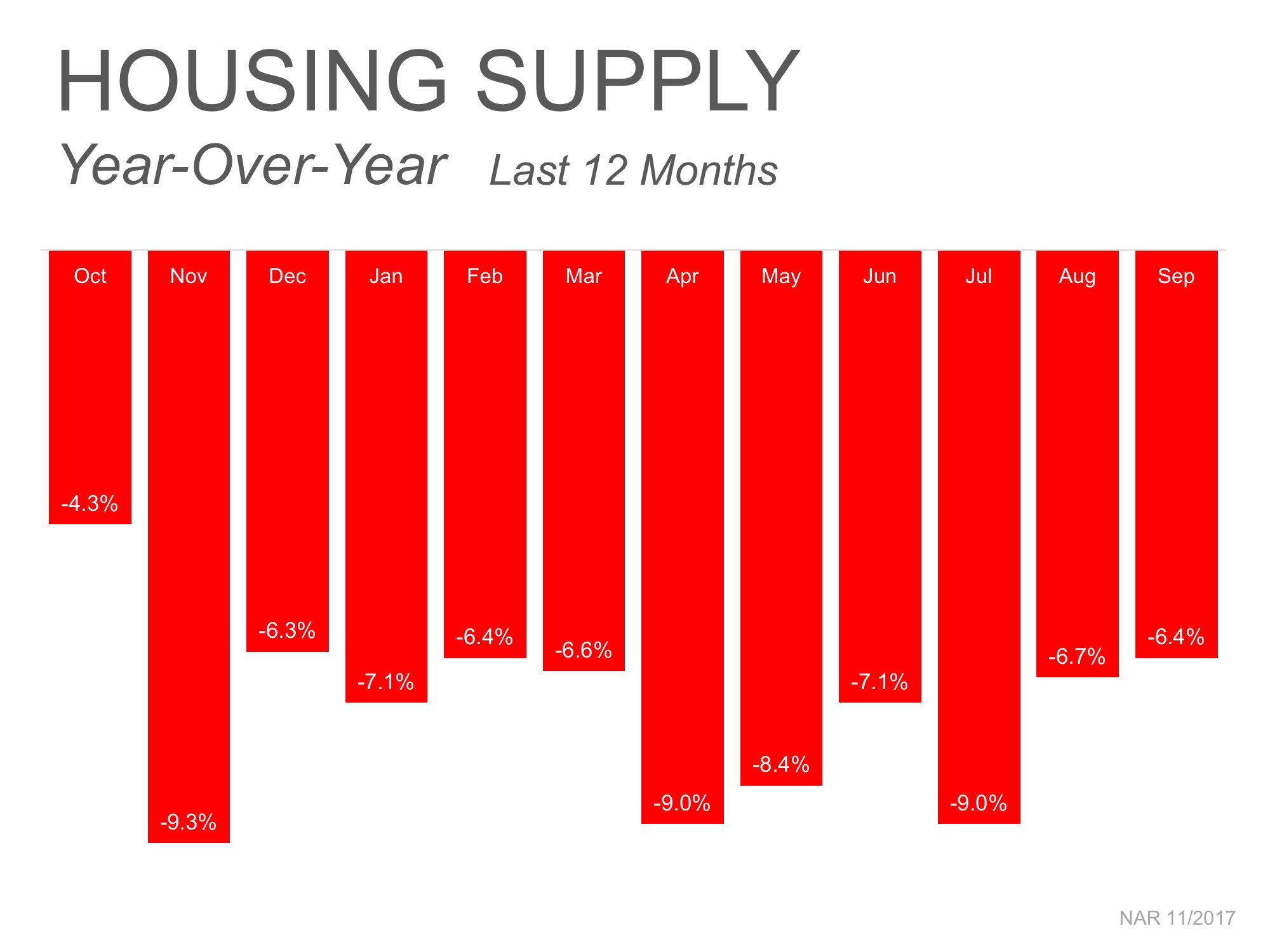 Waiting until after the holidays to sell your home probably doesn’t make sense.

USAA members and their families can receive a substantial reduction on their next real estate transaction.